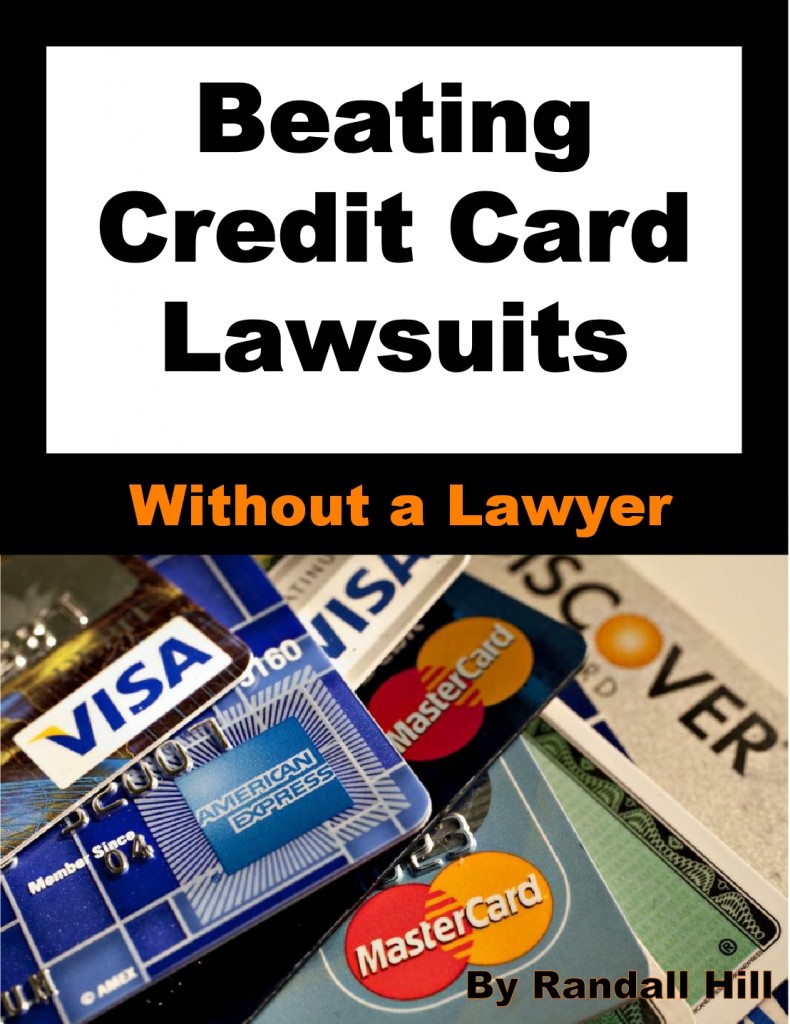 The book, “Beating Credit Card Lawsuits”, reveals secrets banks and the legal profession doesn’t want you to know. Randall Hill provides a step by step explanation how he stopped banks and debt collectors from winning their lawsuits.

Just because you’re being sued doesn’t mean you have to pay!

At least four different attorneys had worked on Discover’s behalf. Discover provided a ton of documentation including an application, contract, years of billing statements, filed affidavits from multiple witnesses, flew in a witness to testify in person during a jury trial and still they lost.

While Randall was fighting Discover’s second lawsuit, a new credit card lawsuit from Equable arrived, they were suing for more than $5,900. Randall beat that lawsuit as well.

Four months later, Randall received word from Chase Bank that they would no longer attempt to collect credit card debt totaling more than $9,100.

In 2011, I lost my job and a short time later, the legal vultures began circling.  I was soon faced with lawsuits that would have had a devastating effect upon me and my family. I knew if I lost, I faced certain financial ruin, so I began researching, almost obsessively for solutions. I didn’t hire an attorney or file bankruptcy. 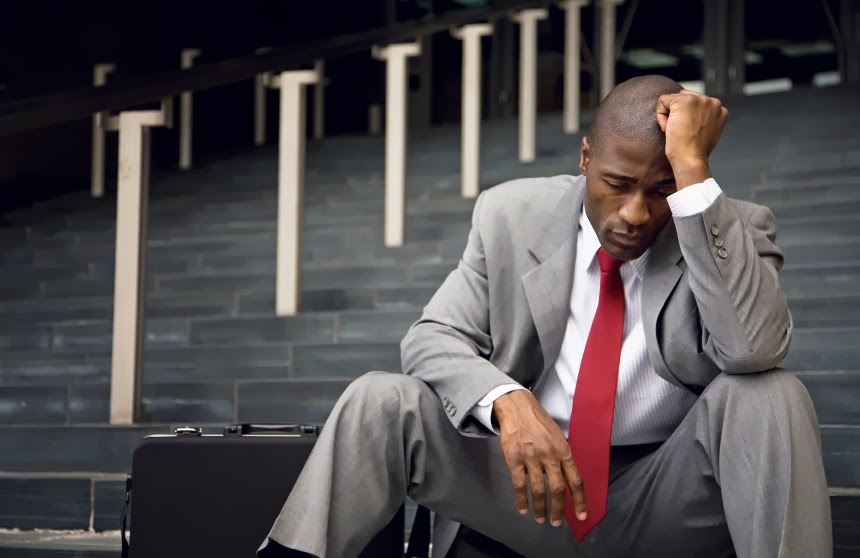 Between 2012 and 2013, I had eight legal actions filed against me. I represented myself and won each and every one of them. I was on unemployment, couldn’t afford an attorney and I had more time than money, so I used my time to increase my knowledge and sharpen my skills, then I fought and won in court.

I started realizing that most people being sued by credit card debt collectors can win; they simply don’t know the right strategy. I’ve seen attorneys bluff and trick defendants into making payment arrangements when they should have won their cases or negotiated a reduced amount. Don’t make the same mistake.

Don’t be a prisoner to debt, free yourself from credit card lawsuits! 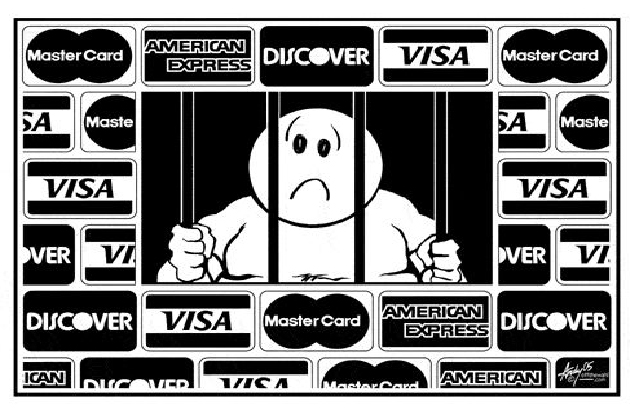 The Business Week article, “Prisoners of Debt“, explains how consumers are being forced to pay for debts they no longer owe. Discover the tactics banks and debt collectors use to trick you out of your money and what you can do to stop them.

A report titled, “The Future of employment“, published by Oxford University, predicts that 47 percent of U.S. jobs are at risk of being automated and eliminated. 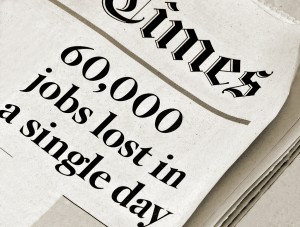 increasing numbers of people will be forced into court. Our economy and job market is unpredictable. Doesn’t it make sense to arm yourself with information that could help save your valuable resources when you need them most. Facing the prospect of losing a lawsuit during a financial crisis can be disastrous.

Lawsuits for debts not owed or discharged in bankruptcy are being filed in court by unscrupulous debt collectors. Debt collectors know that it often cost more to hire an attorney than it does to pay off the alleged debt. Most people don’t even show up in court. 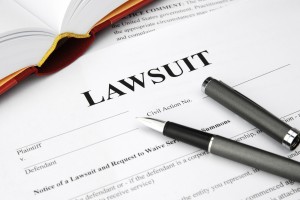 Responding to a question about a lawsuit, US Senator Kelly Ayotte stated,  “Unfortunately, no matter how frivolous the lawsuit, you still, of course, have to pay people to defend you on it”.

Have you ever wondered why they call it “Master” card? Even during biblical times, the relationship of lender and debtor was known. “The rich rule over the poor, and the borrower is slave to the lender. – Proverbs 22:7 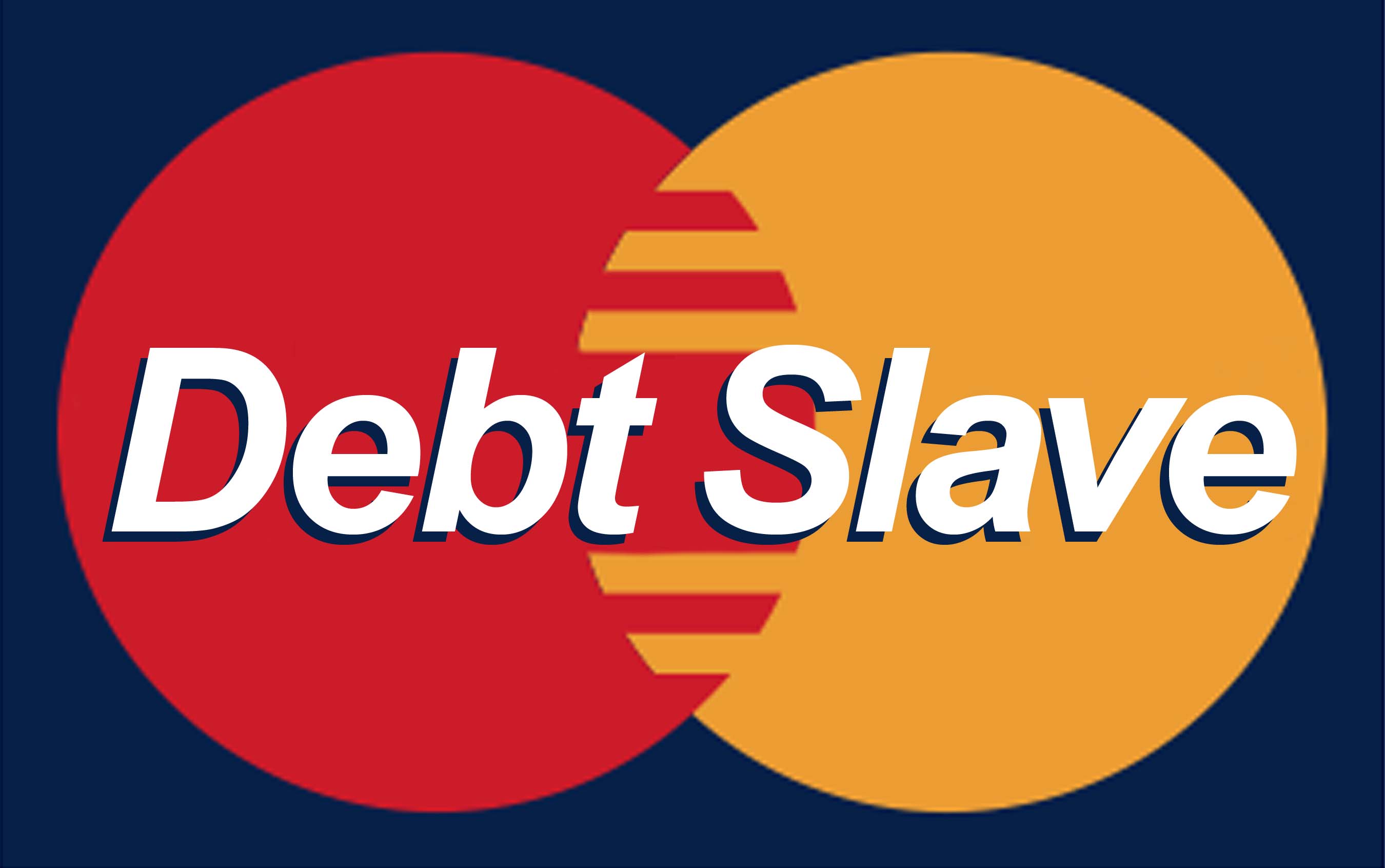 Don’t be a slave to debt pushers any longer, free yourself from these Banksters  (bank gangsters) and get your copy of, “Beating Credit Card Debt”, today!

Free yourself by becoming a business owner

The “Home Based Business Owner’s Manual”, provides everything you need to know to start a business with little or no money. Included are 140 low cost business ideas, free and low cost ideas to promote your business and valuable resources to help your new business thrive. I was unemployed when I decided to enter the electronic publishing business. This book is available as a complete publication or by chapter for as little as .99 cents. 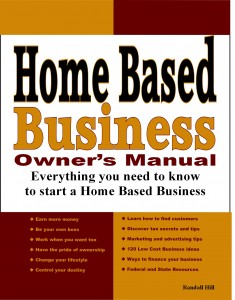